Antenna Cable Coax is double-shielded, low-loss and very flexible. The cable-type is equivalent or better than LMR-200: Coax with black jacket has the same or better signal-loss-per-meter and flexibility as LMR200, and less attenuation (signal loss) than RG58. The higher quality of the cable of this antenna translates into lower loss/better performance. These antenna cables are rated for outdoor use and are also suitable for indoor use. 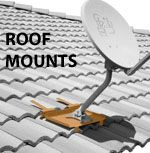 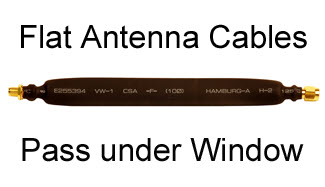 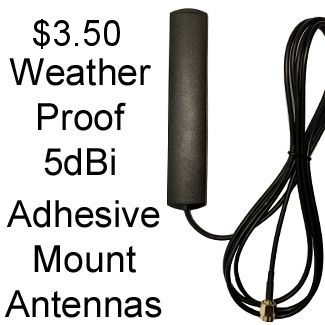 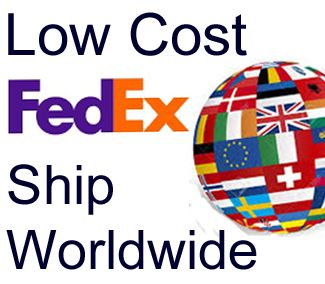