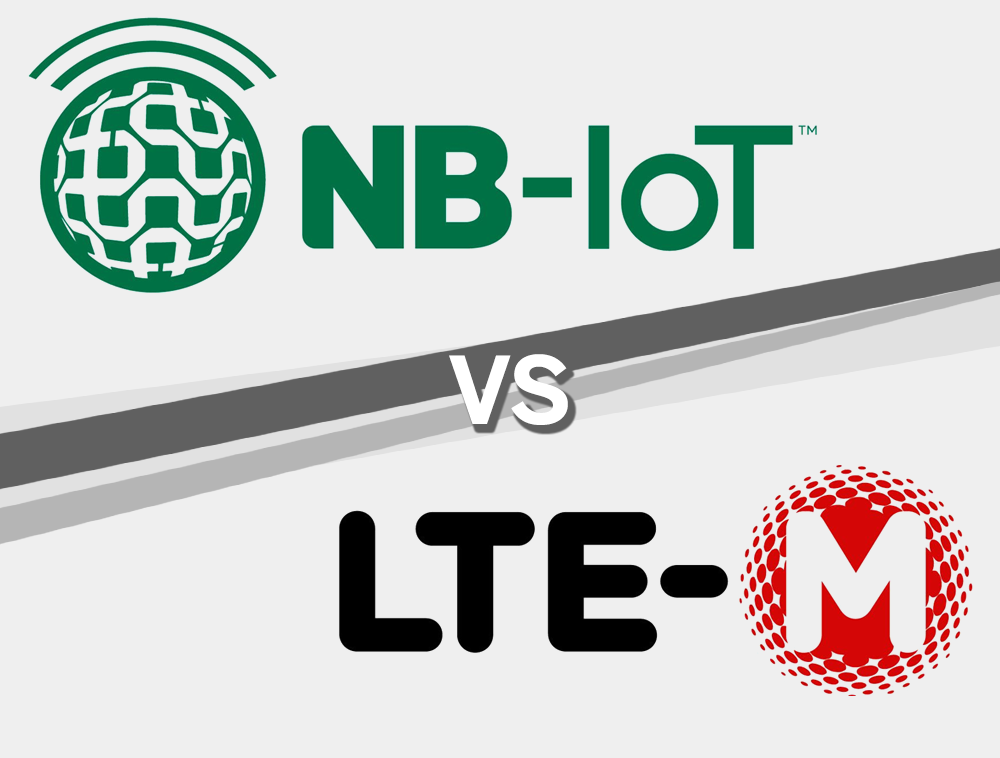 It enables these devices to connect readily and directly to 4G networks without a gateway or the requirement of batteries. LTE-M is also favored because it can transfer large amounts of data including voice, with relatively low bandwidth and energy consumption meaning battery life of devices is prolonged.

LTE-M harnesses the cellular network infrastructure and is supported by key industry stakeholders. This network can co-exist with live 4G, 3G and 2G networks and takes advantage of the superior security and privacy of cellular networks. It is ideal for M2M or IoT applications where there is no opportunity to utilize WiFi, Ethernet or a landline connection as it can utilize cellular networks. Global commercial launches of LTE-M started in 2017 with deployments ongoing.

Its direct competitor NB-IoT was also launched in 2017 and is similarly positioned as an optimal network for IoT or Machine to Machine (M2M) communication. Both networks utilize only a single antenna. LTE-M has a North American focus while NB-IoT is currently being implemented in Europe.

Advantages of LTE-M over NB-IoT

Disadvantages of LTE-M versus NB-IoT

At present LTE-M cannot be deployed within LTE guard bands. Guard bands are narrow frequency ranges used to separate two ranges of wider frequency, preventing interference if the two main RF channels are in use.

LTE-M is commercially recognized as a solution for secure communication with low power usage and moderate throughput of data. Examples of uses include: