TNC is a round screw-type connector, with nickel-plated brass. TNC is similar to BNC except that whereas BNC has a slotted mating collar, TNC has a screw-down type connector. RP-TNC's screw-down connector performs better than BNC in the microwave spectrum. 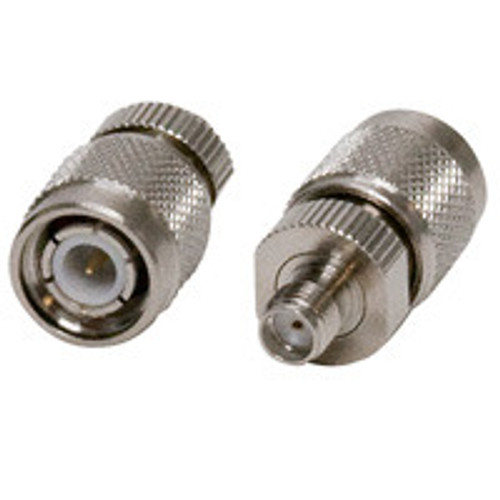