Compatibility with wireless applications: This antenna cable adapter'srange of frequency band compatibility (from 0GHz to 18GHz), consistently low broadband VSWR, and impedance matching to 50 Ohm cables, makes them compatible, suitable and compliant for all the following applications:

RP-TNC is a round screw-type connector, with nickel-plated brass. RP-TNC is similar to BNC except that whereas BNC has a slotted mating collar, RP-TNC has a screw-down type connector. RP-TNC's screw-down connector performs better than BNC in the microwave spectrum. RP-TNC is Reverse Polarity TNC. 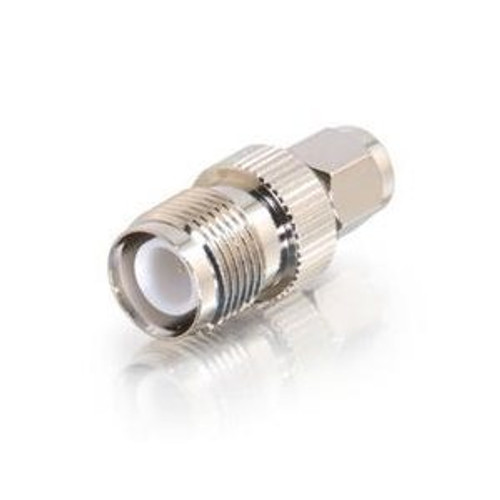