Mounts directly onto RP-SMA(female) connector of access point, bridge , USB WiFi adapter, or booster. See other magnetic bases that fit this antenna and have antenna cables with other types of connectors. 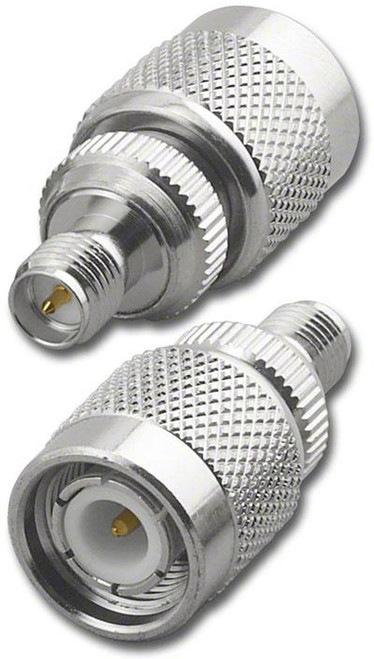