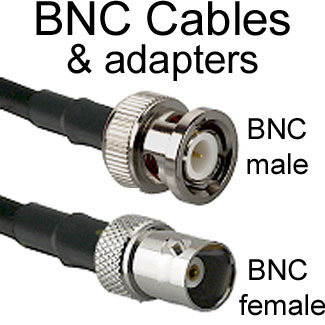 BNC: Round connector with slotted mating collar. Quick-disconnect connector for coaxial cable: It is not only used for Wireless Antenna extensions, but also for video, audio, and networking coax applications.

Gender of RF connectors is counter-intuitive: Read more about this 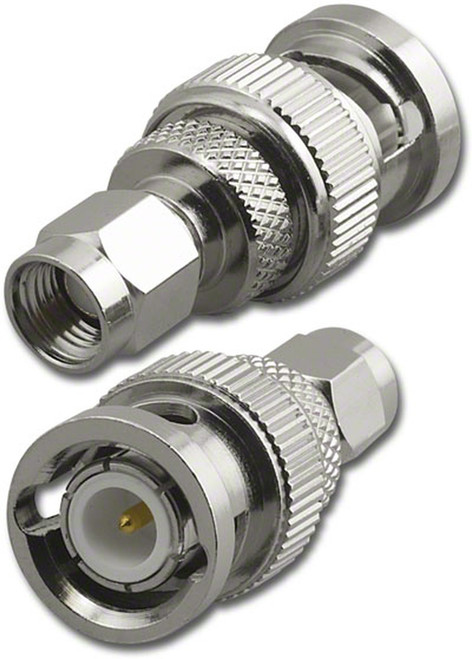