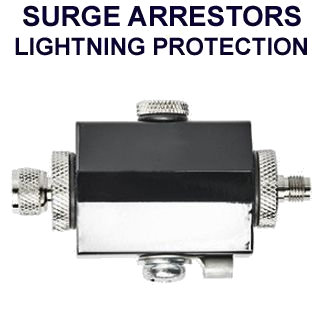 Eliminates drilling through walls and conveniently runs under or over windows and doors.
The cable is a very durable, which flattens when a window or door is closed on it; it can easily withstand the rigors of windows & doors being closed on it over and over again.

Compatibility with wireless standards & applications: Our SMA to RP-SMA extension cables' range of frequency band compatibility (from 0 to 18GHz), consistently low broadband VSWR, and impedance matching to 50 Ohm antennas and cables, makes them suitable and compliant for all the above applications. 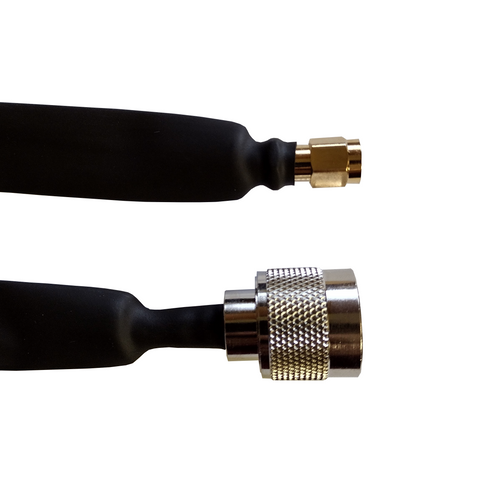