360-degrees: The omni dipole antenna receives and sends signals from 360 degrees all around it.

RoHS and REACH compliant: Content of heavy metals and other restricted materials is within RoHS and REACH standards for compliance. 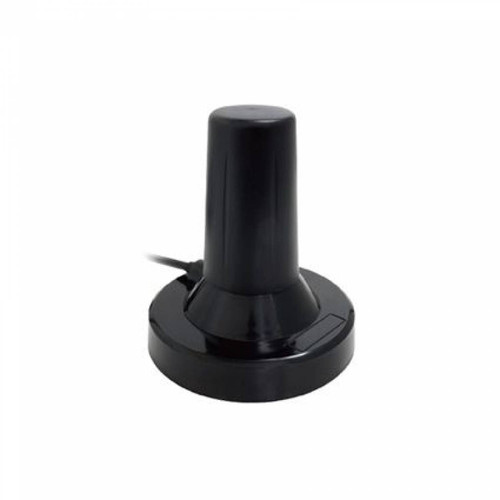