See version of this antenna that is LTE only (has one antenna cable). 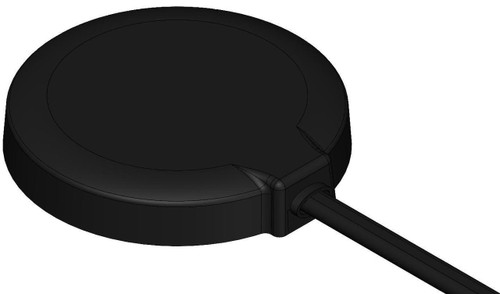