This antenna was formerly known as Tango 23 / Tango23

Vandal prone environments demand tough equipment that will resist excessive force upon them. Commonly used in WiFi applications in demanding environments: Vandal prone areas, outdoors and harsh weather condition locations. Can be used with most modern day WiFi modems such as NetGear and TP-link that operate on the traditional 2.4GHz. 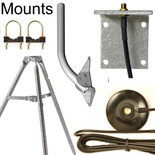 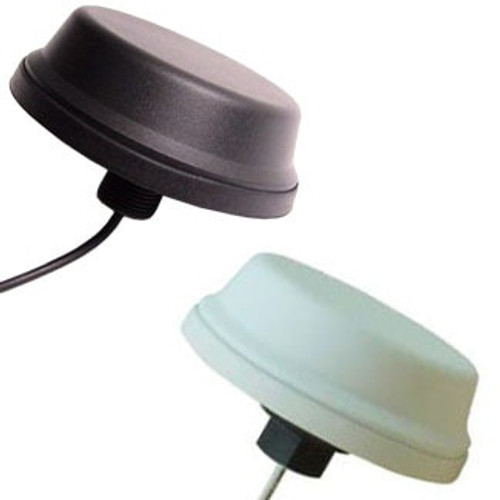