The white version is by special order only, for orders of qty 100 or more. We can customize the cable-length and connector type, for large orders

Vandal prone environments demand tough equipment that will resist excessive force upon them. Commonly used in WiFi applications in demanding environments: Vandal prone areas, outdoors and harsh weather condition locations. Can be used with most modern day WiFi modems such as NetGear and TP-link that operate on the traditional 2.4GHz. 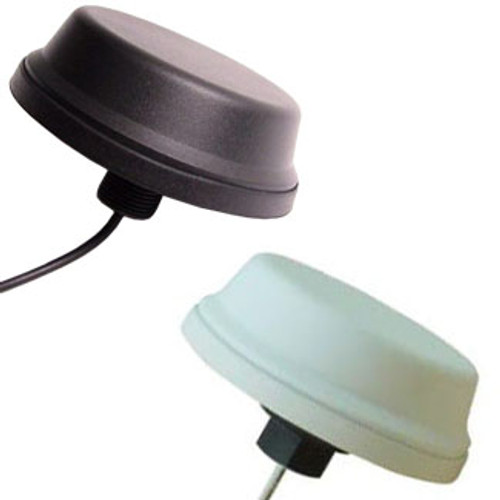