ROHS 3 & REACH: Compliant with the RoHS & REACH restrictions on content of lead, other heavy metals and toxins. 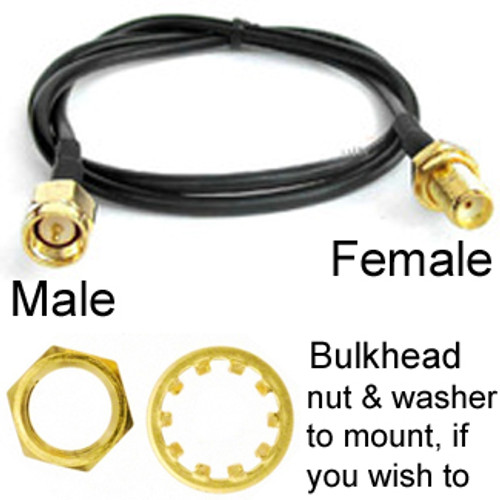