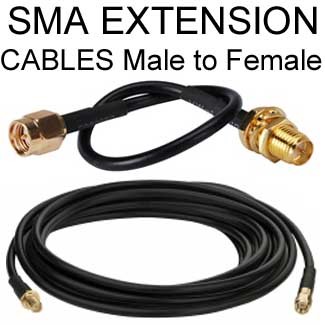 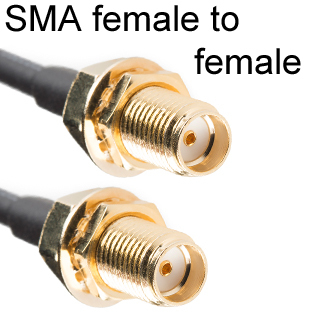 We also offer (as a special order), RP-SMA-female and SMA-female connectors with a waterproof O-ring embedded in the flange. We can do this for bulk orders of cables with these connectors. Please inquire with Customer Service.

Waterproof Rating: Using this O-ring on an SMA or RP-SMA-female connector with a bulkhead nut and washer results in the connector having an IP68 rating:

The typical installation involves placing the O-ring on the outside of the enclosure port (and this is the IP68 level of protection). To be extra secure to protect against water ingress in the flat part of the D-ring (many RP-SMA and SMA female connectors have a D-flat), you could put an O-ring inside and outside the enclosure wall.

It is sealed when unmated: The nut, tightened against the o-ring and bulkhead, is what seals it and this remains in place when the connectors are unmated.

The inside diameter is 6mm, to clear the threads on the female connector. 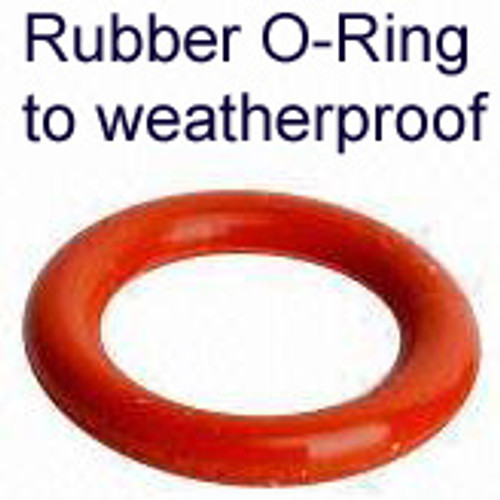