ROHS 3 and REACH:  All of our antenna cables are compliant with ROHS 3 and REACH restrictions on content of lead, other heavy metals and toxic materials. 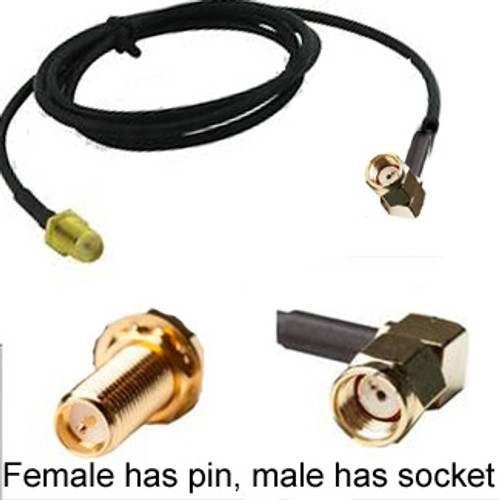