N-Female  to RP-SMA Female to Adapter 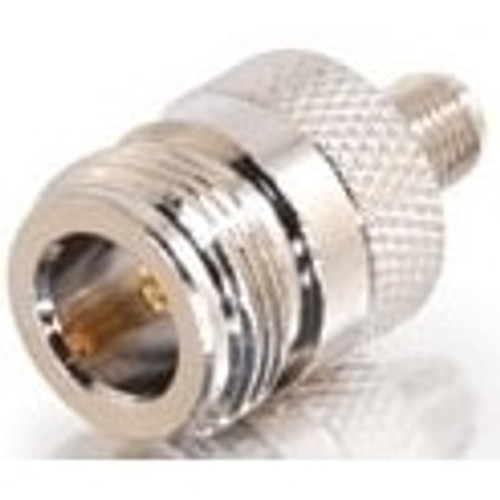