RP-SMA female on both sides: This RP-SMA gender changer has a female connector on each end: Enables connection of two RP-SMA male connectors.

Adapter Composition: Our RP-SMA connectors are precision machined and gold-plated for low loss. 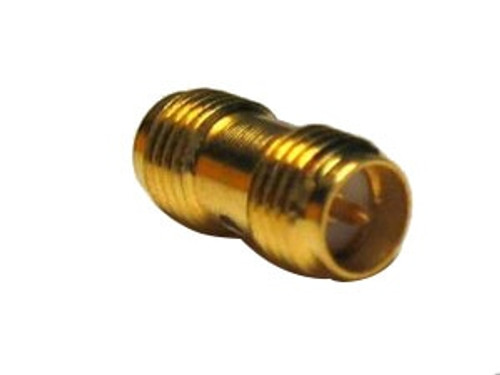