MCX connector is compatible with (fits) all devices with an MCX antenna jack.

MCX (micro coaxial)connectors are coaxial RF connectors that have a snap-on interface and a 50 Ohm impedance. They offer broadband capability from DC to 6 GHz. The contact surfaces are gold-plated. They have the same inner contact and insulator dimensions as the SMB connector but are 30% smaller.

ROHS and REACH compliant: Free of lead and other heavy metals (connectors and cable). 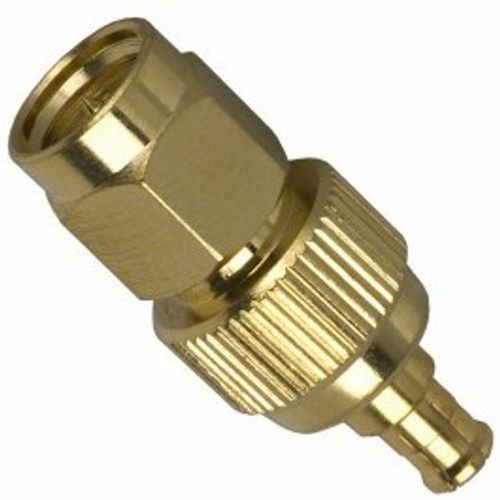