This antenna cable adapter's range of frequency band compatibility (from DC 0GHz to 18GHz), consistently low broadband VSWR, and impedance matching to 50 Ohm antennas and cables, makes them suitable and compliant for all the above applications.

Gender Determination: Micro-connectors such as U.FL have gender that is counter to typical RF terminology for gender, in that "jack" is more typically synonymous with "female:" A U.FL jack on a board (PCB) is the male U.FL, and the connector that mates with the jack is the female. 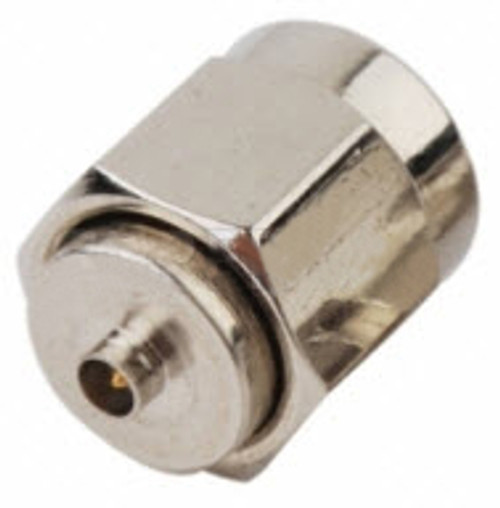