ROHS & REACH compliant: All of our antenna cables and adapters are in compliance regarding content of lead and the other toxic materials restricted by RoHS 3 and REACH. 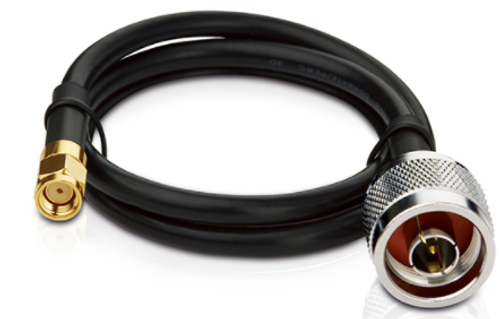