SMA female connector includes a bulkhead nut and washer for mounting and/or weatherproofing the connector / port:

ROHS 3 & REACH: Compliant with restrictions on content of lead, other heavy metals and toxins. 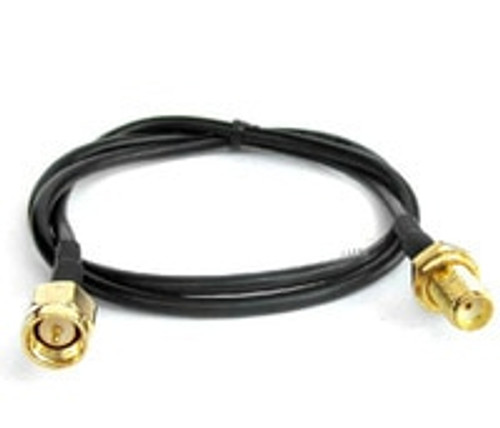