RoHS and REACH compliant: Content of heavy metals and other restricted materials is within RoHS and REACH standards for compliance. 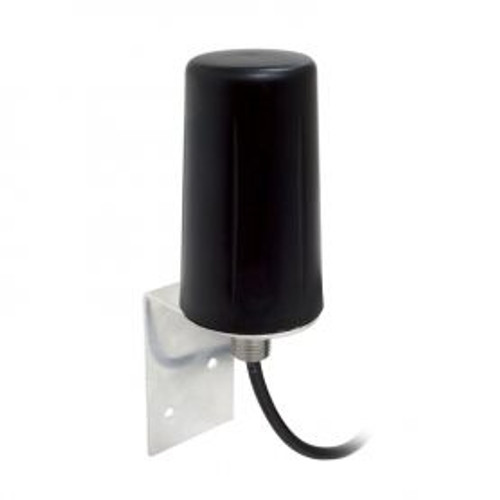