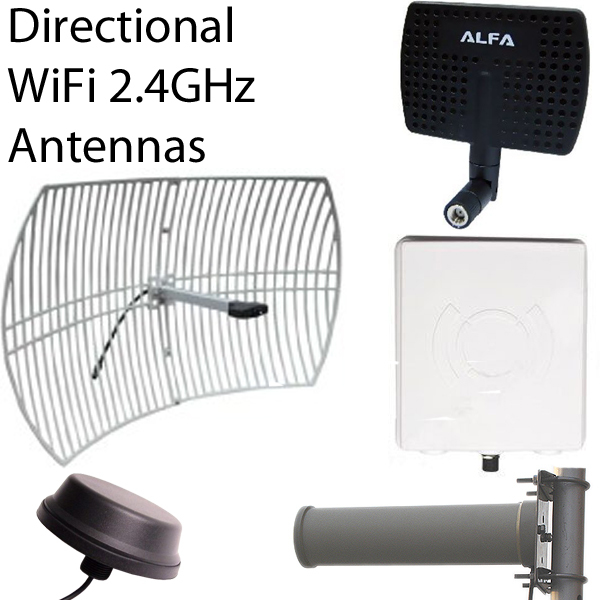 Directional, direct connect antenna tuned to perform on 2.4 & 5.8GHz networks. It is vertically polarized and suitable for many of today’s machine to machine and communication applications such as telemetry, remote monitoring and mesh networking applications. 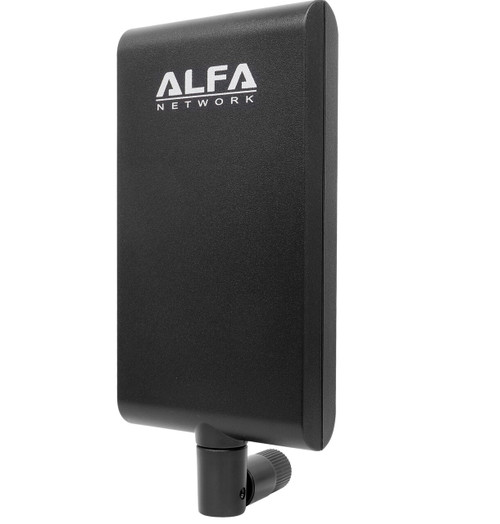