Compatibility with wireless applications & standards: This antenna cable adapter's range of frequency band compatibility (from 0 to 18GHz) and 50 Ohms impedance matching, makes them suitable and compliant for all the following applications:

TNC connectors body is nickel-plated brass, which is the best plating alloy for corrosion protection in outdoor environments. 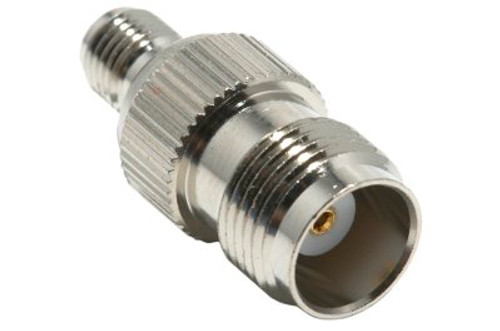