RP-SMA female on both sides, at a right-angle to each other.

ROHS 3 & REACH compliant. All of our antenna cables and adapters are compliant with the RoHS & REACH restrictions on content of lead, other heavy metals and toxins. 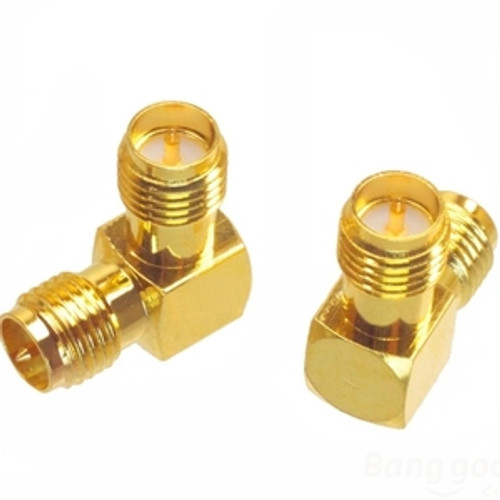