N is the largest of RF connector types. 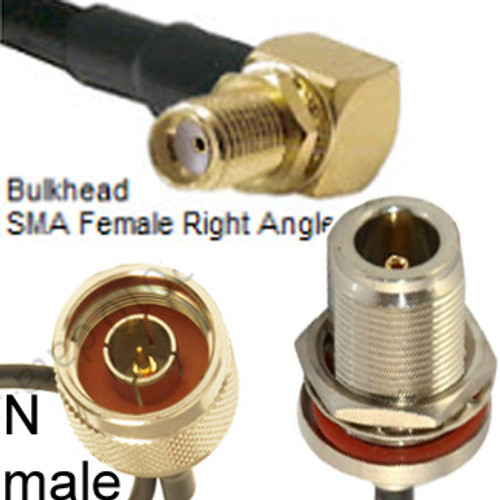