This omni directional antenna's range of frequency band compatibility in the 860-960 MHz frequency band range, its low broadband VSWR, and impedance matching to 50 Ohm gear, makes it suitable and compliant for all the above applications.

ROHS & REACH compliant: The entire product is free of heavy metals and compliant with ROHS 3 and REACH (connector and antenna).

TECH SUPPORT & HOW TO SELECT ANTENNAS 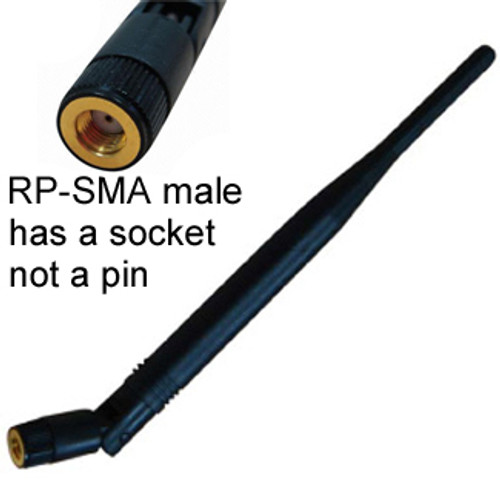