ROHS & REACH compliant: Content of heavy metals and other restricted materials is in compliance with ROHS 3 and REACH (connector and antenna). 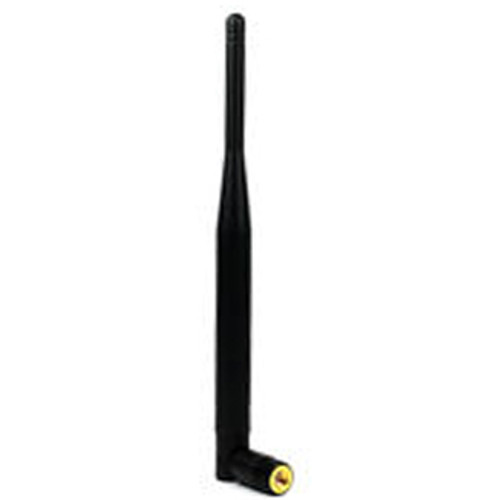