The mini-PCI card in one of the photos is for compatibility-evaluation only and is not included. 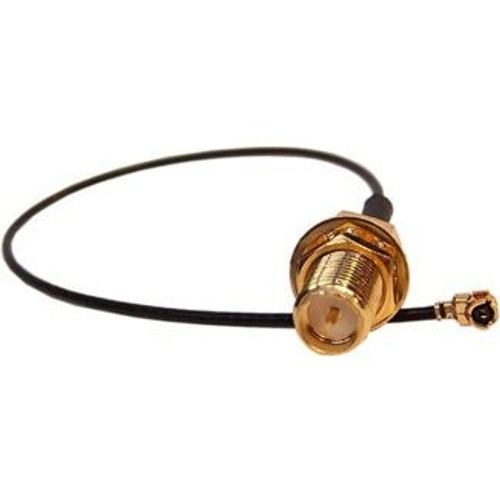