Adapter: RP-SMA-male to SMA-female: This adapter has an RP-SMA male connector on one end, and has a female SMA connector on the other end.

This antenna cable adapter's range of frequency band compatibility (from 0 to 18GHz) and 50 Ohms impedance matching , makes them suitable and compliant for all the following applications: 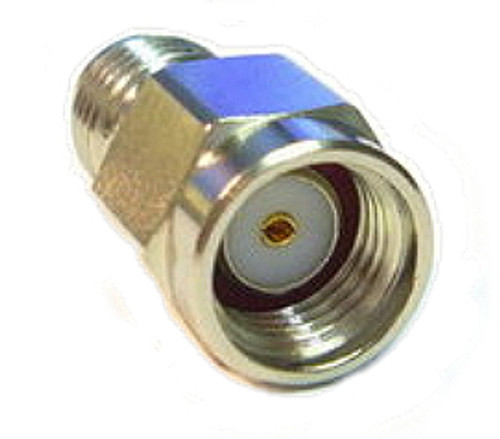