Compatibility: Our RP-SMA extension cables ' range of frequency band compatibility (from 0GHz to 18GHz), consistently low broadband VSWR , and impedance matching to 50 Ohm cables, makes them compatible and compliant for all the following applications: 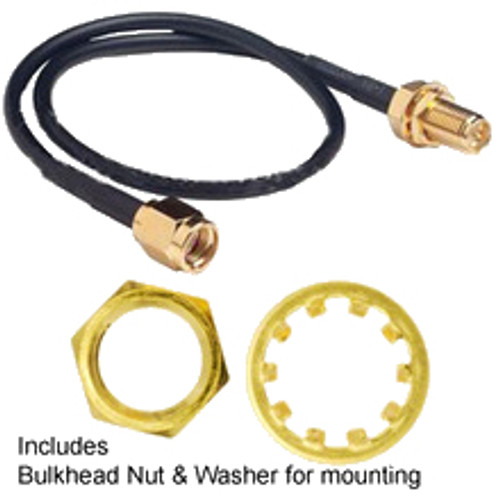