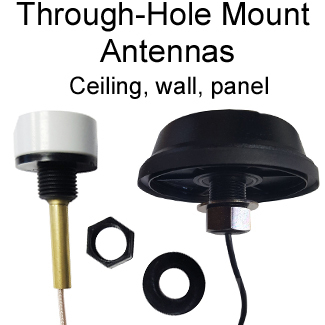 UL certification / rating  of the flammability of the antenna housing (ABS): 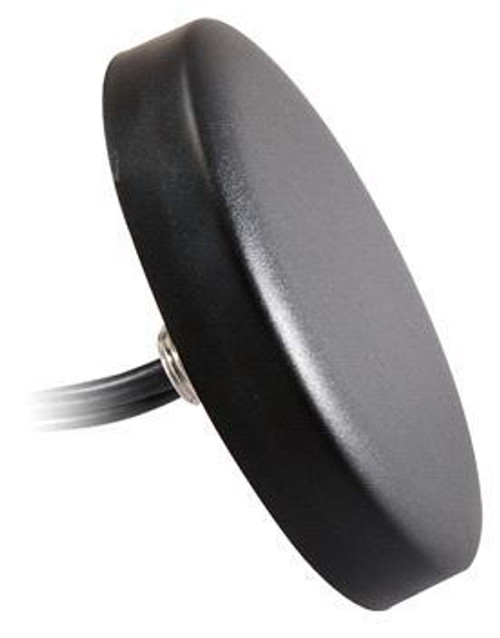