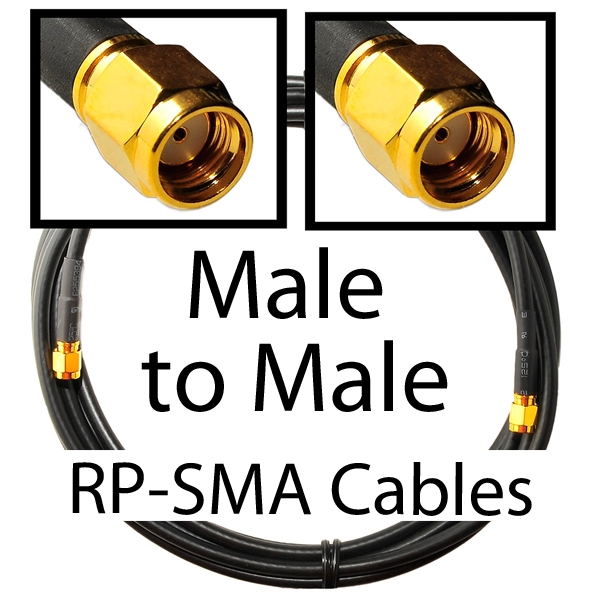 Compatible with Wireless Access Points & cards that have RP-SMA antenna jacks. Most PCI cards (for desktop PCs) have an RP-SMA (female) jack that is compatible with this antenna.

The end of the 1.5-meter pigtail-cable has an RP-SMA (male) connector. Cable is a low-loss, very flexible cable (loss-per-meter is equivalent to LMR100). 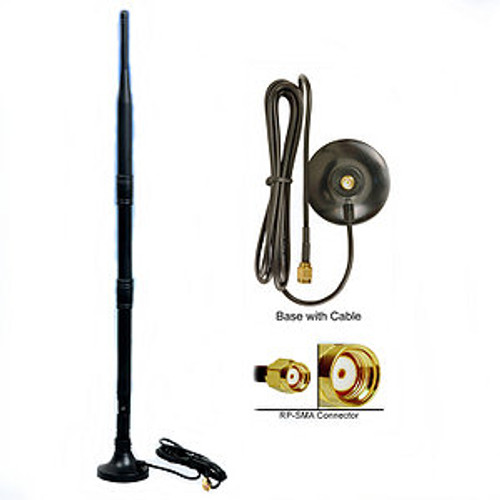