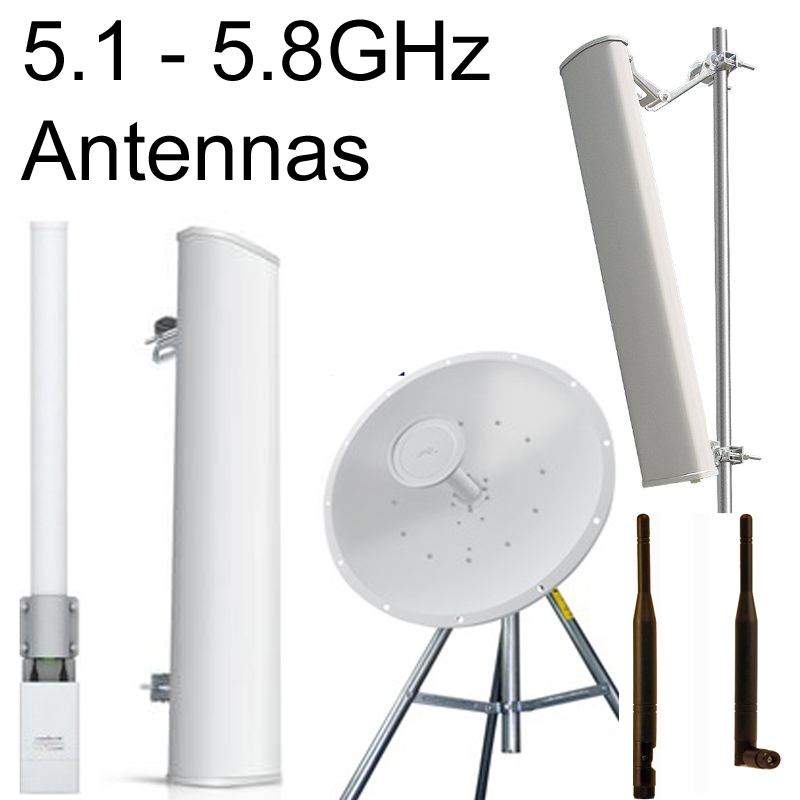 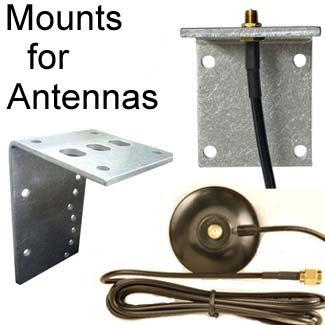 Compatibility with wireless standards & applications : This omni directional antenna's range of frequency band compatibility in the 5.1~5.8GHz frequency band range, its very low broadband VSWR at < 1.8 (lower VSWR is better), and impedance matching to 50 Ohm gear, makes it suitable and compliant for all the following applications: 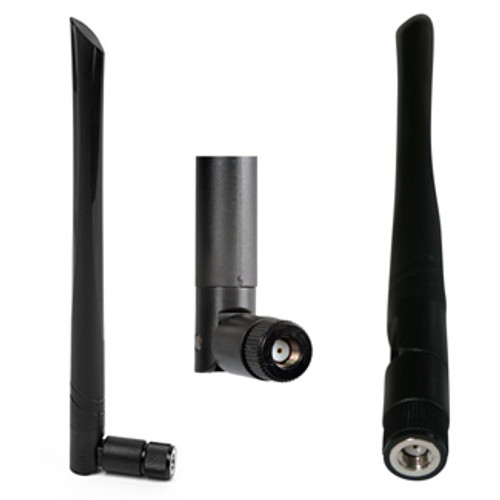