All of ourantenna cables and adapters pass QC test before we ship them. 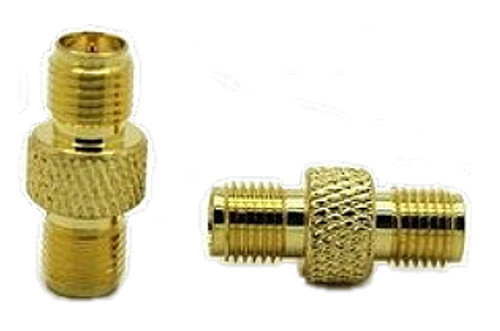