SMA and RP-SMA are both round screw-type connector, that are rated for frequencies from the lowest up to 18GHz. 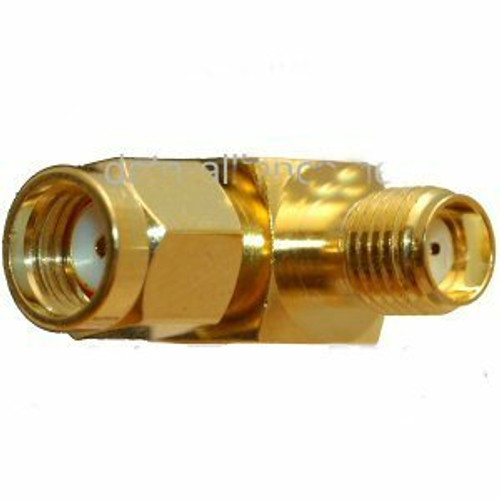