Bendable, articulating adapter with options of

Enables connection of two RP-SMA connectors with flexibility in tight spaces or to enable more flexibility when installing with inflexible, thick cables such as LMR-400. 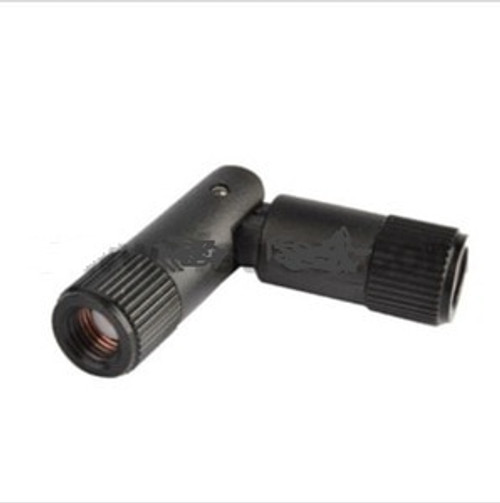