ROHS 3 & REACH compliant: Antenna, cable and connector are all complaint with ROHS 3 and REACH. 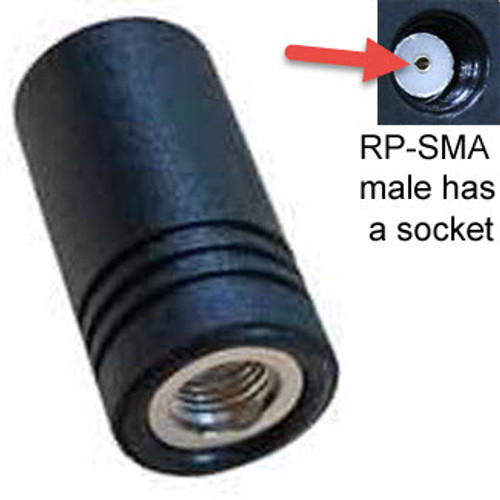