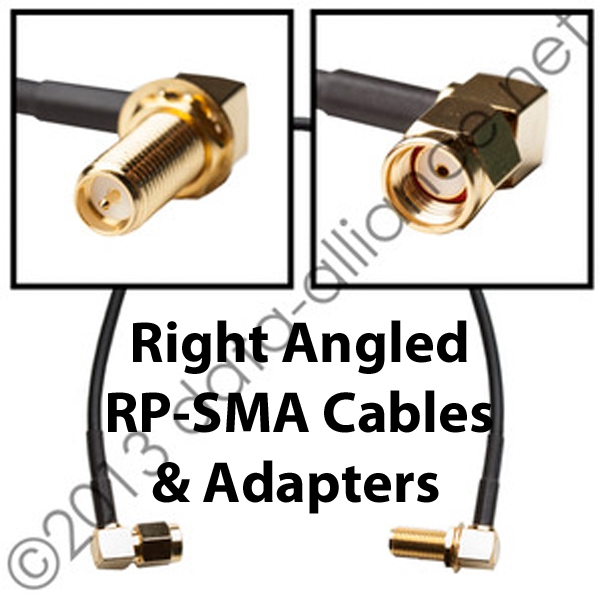 Omni dipole antenna: Radiates signal with a beam of 360 degrees; also receives signal from 360 degrees around it 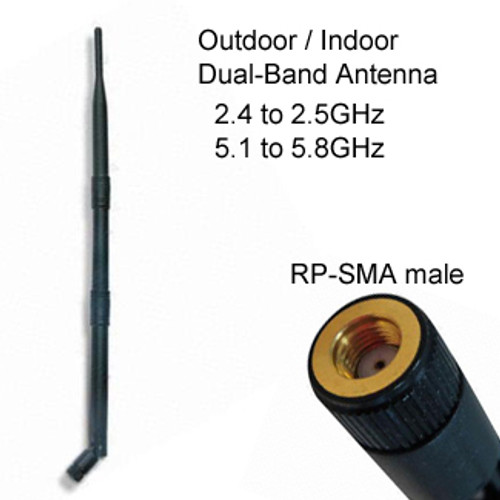