This directional antenna's range of frequency band compatibility in the 824~960MHz/1710~2170MHz frequency band range, its very low broadband VSWR at 2.0 , and impedance matching to 50 Ohm gear, makes it suitable and compliant for all the above applications.

SMA male mounts directly onto SMA(female) connector of access point, bridge, USB WiFi adapter, or booster. See other magnetic bases that fit this antenna and have antenna cables with other types of connectors . 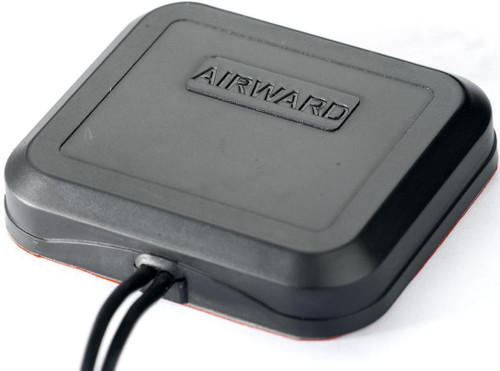