This type of omni-directional antenna is called a dipole antenna, and also called "rubber duck" antenna. Compatible with Wireless Access Points & other wireless devices that have SMA antenna jacks 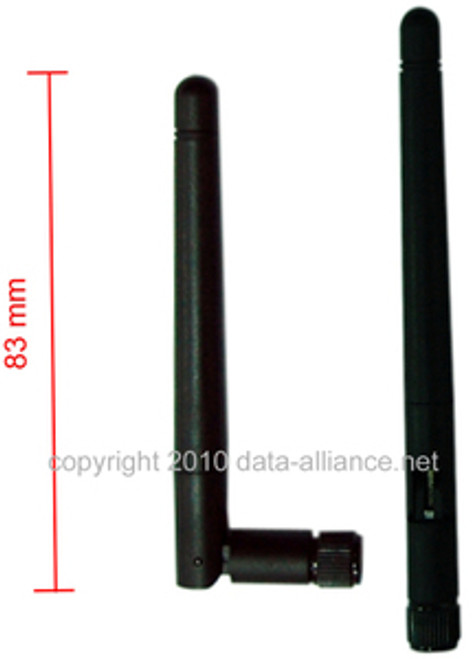