Our RP-SMA Female to RP-SMA Female Adapters' range of frequency band compatibility (from 0GHz to 18GHz), consistently low broadband VSWR , and impedance matching to 50 Ohm cables, makes them compatible , suitable and compliant for all the above applications.

All of our antenna cables and adapters pass QC tests before we ship them. 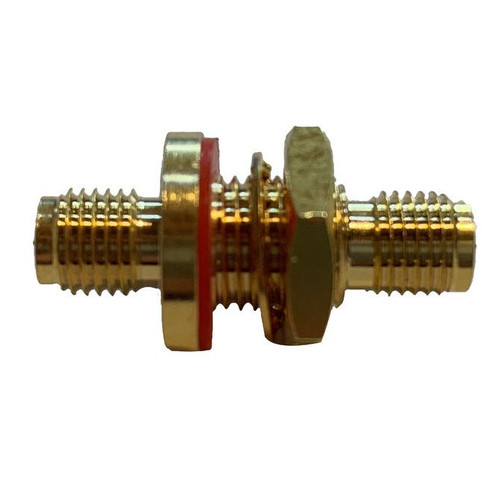