We offer two options of thickness for this cable: Both are rated for outdoor use and suitable for indoor use. 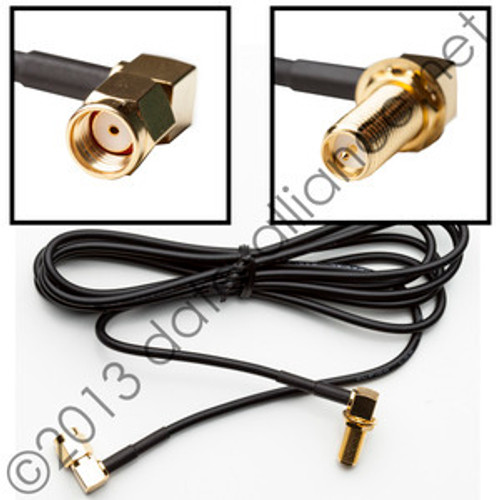