WiFi Bridges are used in the following applications:

If you are not an expert, and you are experimenting with trying to make a very long-distance link: Try this: 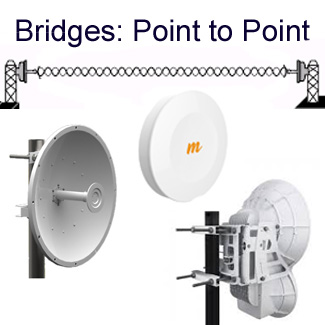