Magnetic Base for Antennas w/RP-SMA: Cable to RP-TNC for LinkSys / Cisco routers

At right: 9dbi dipole/omni antenna connector, with male RP-SMA which fits this base (sold separately)

Magnetic Mount antenna base very firmly attaches to metal surface - at a height or position where it can pick up more access points. See compatible window mount (sold separately).

Base-top has an RP-SMA female connector, which fits 9dbi dipole/omni antennas such as the one pictured at the right side of this page: Click here to go to listing of antenna which fits this base.

The RP-SMA gender refers to the pins inside-not the threads. RP-SMA female has threads on outside.

The end of the 1.5-meter pigtail-cable has an RP-TNC (male Cisco / LinkSys wireless routers have an RP-TNC female jack.) connector. Cable is a low-loss, very flexible cable (loss-per-meter is equivalent to LMR100A).

RP-SMA male connector at the end of the bases' cable:

RP-TNC male connector on the BASE fits antennas that have a male RP-SMA (Reverse Polarity [RP] SMA) jack/connector.

GENDER DETERMINATION: Gender of RP-TNC is counter-intuitive in two ways:
1.The gender is referring to the pins inside-not the threads. RP-TNC male has threads on inside.
2. "RP" stands for reverse polarization: The pins are female when they appear to be male, and vice versa. 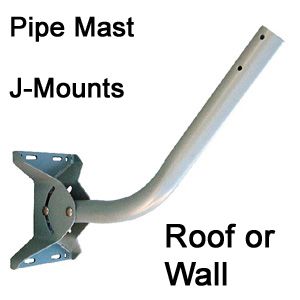 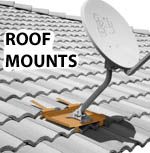 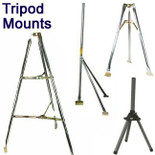 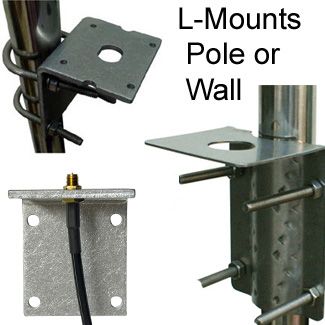 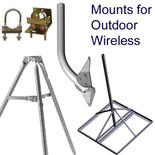 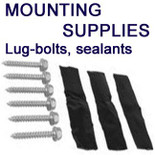 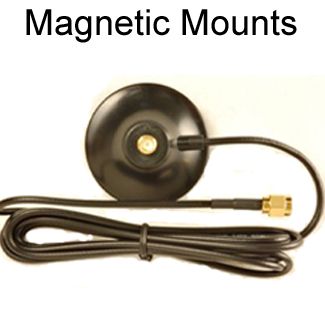 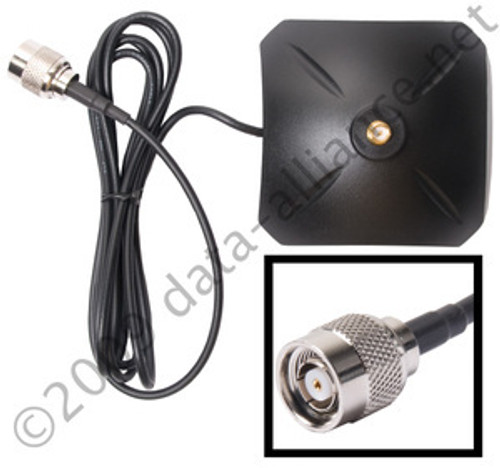 Magnetic Base for Antennas w/RP-SMA: Cable to RP-TNC for LinkSys / Cisco routers