Cable type / thickness:  400-series coax, which is the same quality as LMR-400, with the same double-shielding characteristic as LMR-400 and the same low signal-loss as LMR-400.

Compatibility with wireless standards & applications: Our RP-SMA extension cables' range of frequency band compatibility (from 0 to 18GHz), consistently low broadband VSWR, and impedance matching to 50 Ohm antennas and cables, makes them suitable and compliant for all the above applications. 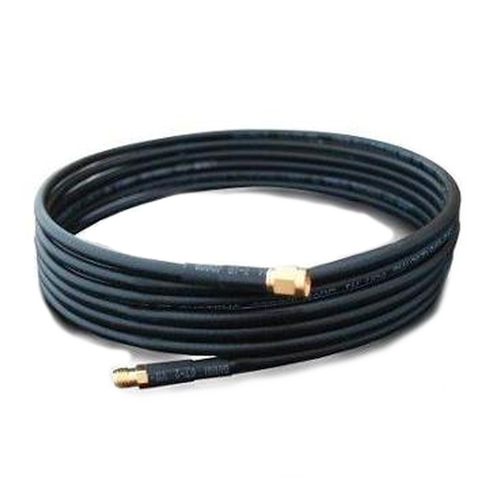