One end of the BulletM2HP has an N-male antenna connector and the other end has a standard RJ-45 network cable jack.

Up to 600mW of TX power and enhanced receiver design: Bullet M is ideal for long-distance links.

Bullet does not include a PoE injector or power supply. Recommended DC voltage range is 10V to 24V. Examples of compatible POE devices: Ubiquiti SKUs: POE15 or POE24. If you are using a longer cable run with the POE it is best to use24-volt: POE24.

Featuring Powerful AirOS Software and Linux SDKBullet ships standard with the powerful and intuitive AirOS by Ubiquiti Networks. It also is supported by a Linux SDK to encourage open source development.

One end of the BulletM2HP has an N-male plug and the other end has a standard RJ-45 network cable jack. 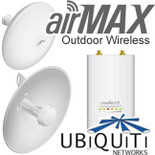 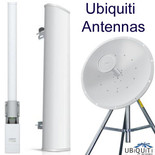 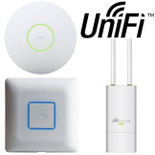 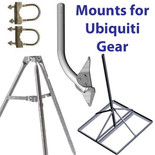 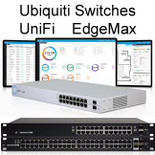 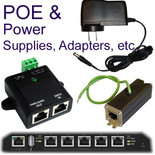 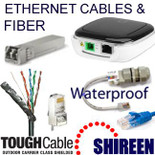 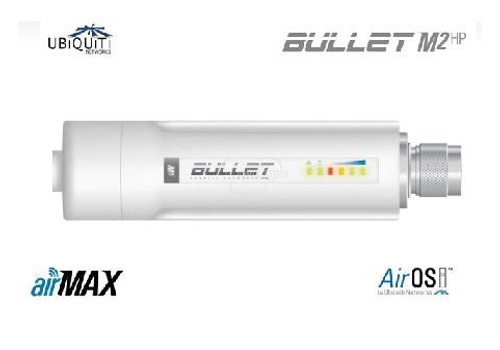