BLE stands for Bluetooth Low Energy and is also known as Bluetooth Smart. It is a variant of Bluetooth, a wireless protocol and short-link radio technology developed in the late 1980s through 1990 in Sweden. It is overseen by the Bluetooth Special Interest Group (SIG). Alongside Bluetooth Mesh, BLE is a refinement of Bluetooth which is now commercially available and is noted in particular for its lower energy consumption. It was released with Bluetooth v4.0. 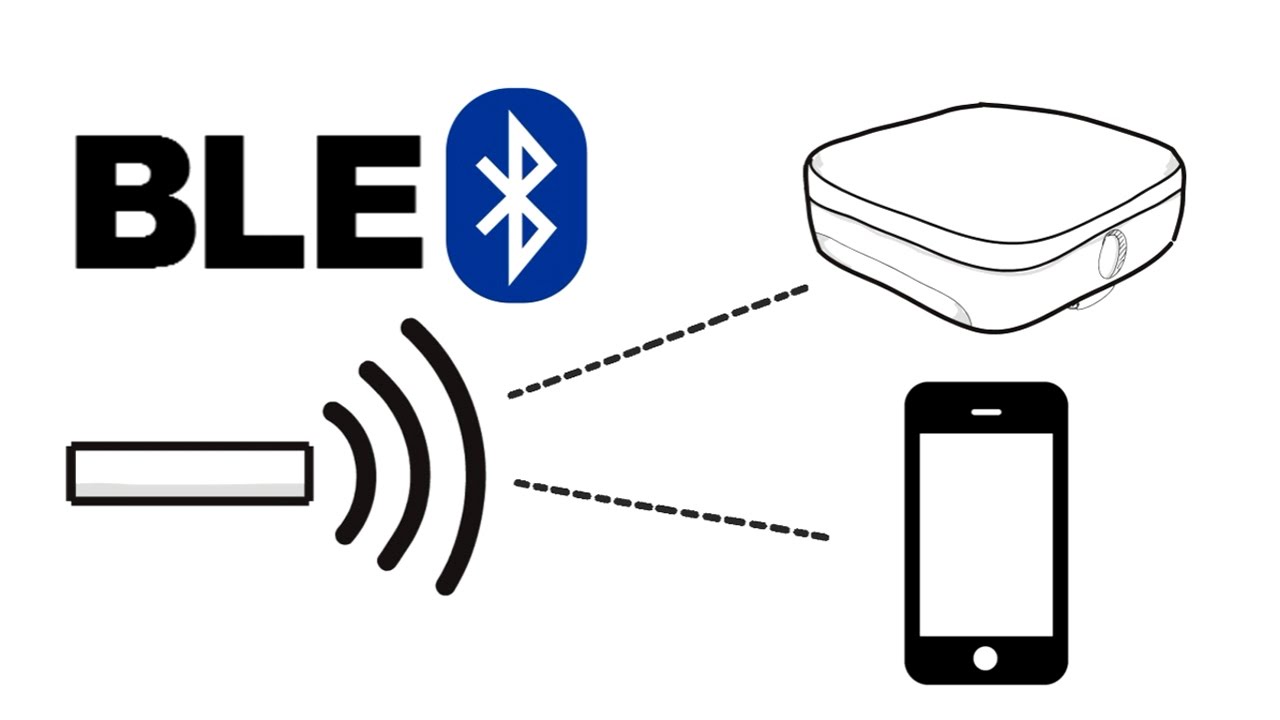 This form of Bluetooth has been engineered with a reduction in data rate (0.27Mbps) and transmitter power to support low-power applications. Power consumption is up to 99% lower than that of standard Bluetooth depending on the application or device used. It operates at a frequency of 2.4GHz on an ISM band. It is important to note that BLE has a lower operating range than Bluetooth of just 50m. Though BLE is more energy efficient than Bluetooth, ZigBee and Wi-Fi, it is not designed for file transfer but rather small chunks of data. BLE is also secure as it is engineered with government grade message encryption, 128-bit AES-CCM.

This wireless personal area network technology has performed especially well in supporting a variety of IoT applications due to its low energy consumption, conformity to the transfer of simple packets of data and reliable security and specificity. These features make it an ideal choice for small scale IoT applications such as wearables, for which a burgeoning consumer market is expected.

BLE is positioning itself as the preferred and most compatible option for IoT networking and SIG has developed a number of profiles which specify how BLE will perform in supporting particular IoT applications.

Profiles cover a number of fields including: