The APA05MD extends signal range, and in certain conditions, can double the range of these wireless devices. This eliminates the use of an additional radio with its associated data line, power outlet, signal interference, and setup headaches. The APA05MD is the fast and easy way to extend your signal range in any environment. 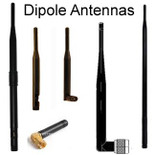 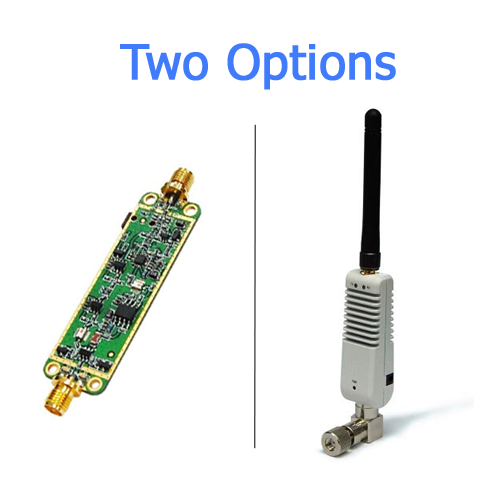 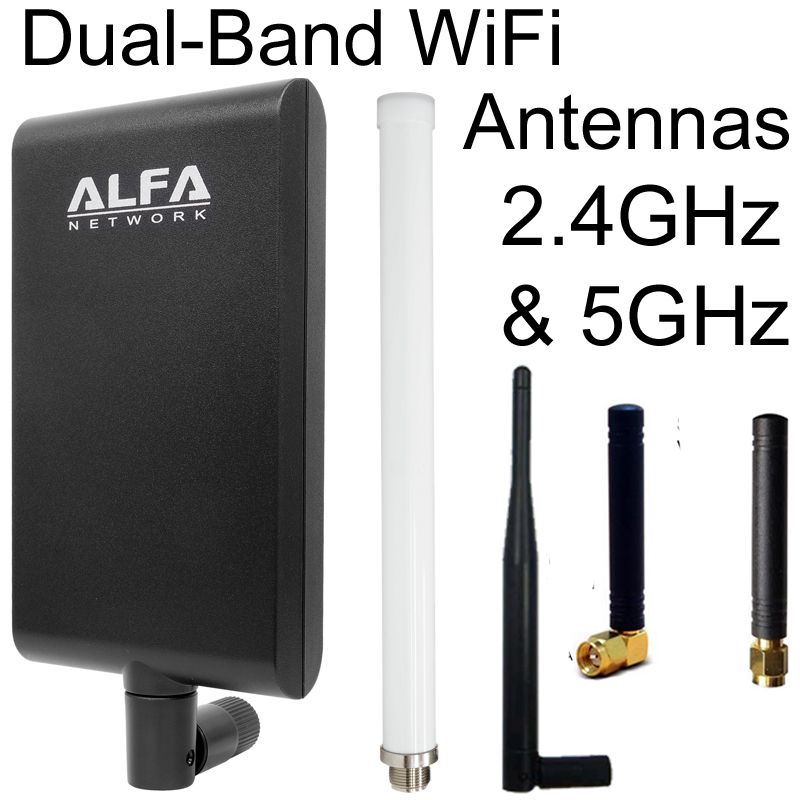