BNC male to male cable: The connectors and coax are 75 Ohm impedance for CCTV applications:

Two coax-version options: RG179 and RG59 (see details below), low-loss and very flexible/easily bendable coax with black jacket. The additional shielding of RG59 is a major factor in the higher quality of this cable, which translates into lower loss/better performance.

Two coax-version options: RG179 and RG59 (see details below) low-loss and very flexible/easily bendable coax. The additional shielding of RG59 is a major factor in the higher quality of this cable, which translates into lower loss/better performance.

BNC cables for Video (including CCTV) and Audio are 75 Ohm:

RG59 Coaxial Cables with BNC Connectors: This is a cable assembly that is commonly used for both analog and digital video applications, in widespread use in radio and television production and broadcast. As it is often present in analog video setups, newer 75 Ohm cable with BNC connectors can be readily swapped in for digital upgrades. The RG 59 cable assembly was originally used for analog television equipment including cameras and monitors, but RG 59 jump cables can now be used to interlink contemporary digital equipment. Attention must be paid to the attenuation rate and quality of the cable for long runs or high bitrates of data transfer. Short runs are preferable, with a maximum run of 100 meters (328 feet) optimal for HD bitrates.

BNC connectors were originally developed for the military. It has now gained popularity for use in RF and video signal equipment - especially CCTV. Some common applications of BNC connectors and cables are: 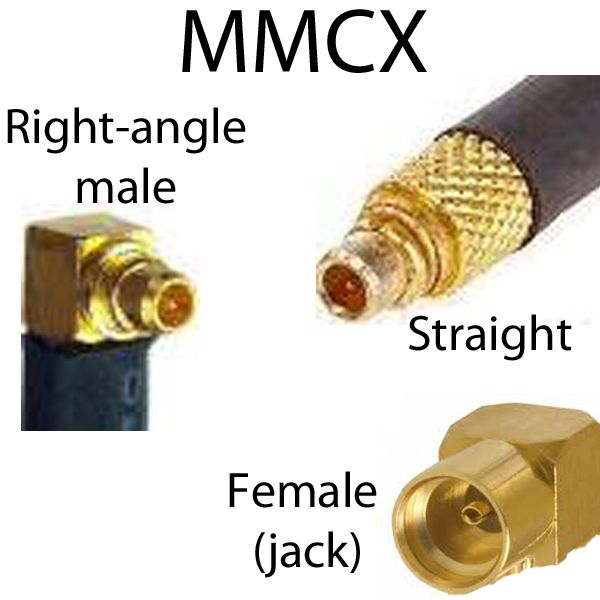 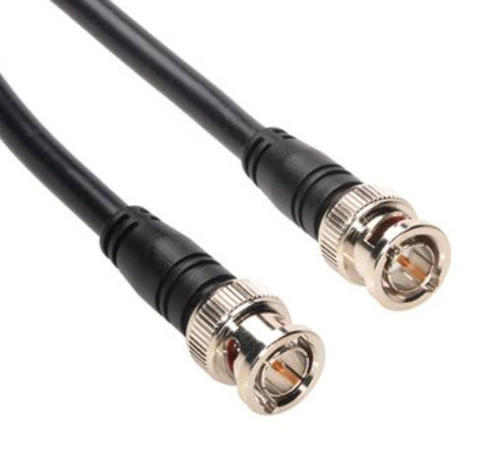