This adapter's range of frequency band compatibility (from 0 to 18GHz) and 50 Ohms impedance matching, makes them suitable and compliant for all the following applications:

SMA is a round screw-type connector , that is rated for frequencies from the lowest up to 18GHz

BNC is a round connector with slotted mating collar. Quick-disconnect connector for coaxial cable: It is not only used for Wireless Antenna extensions, but also for video, audio, and networking coax applications. 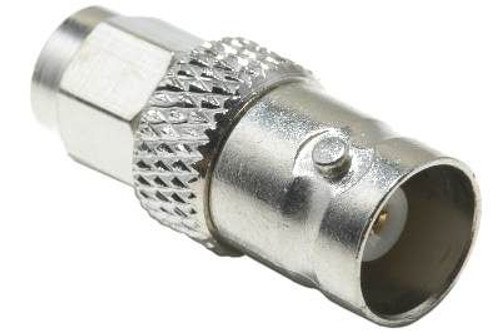